At the beginning of November I rounded up my movie list and shared what I had been watching. I have seen some more movies since then and as the year winds up I will soon pick my favorites of new and new old movies I’ve seen.

Movies have kept me sane through these crazy times. As the world feels meaner and tougher I’ve still got movies that give me a change of pace, make me smile and encourage happy thoughts. I’ve veered away from some more serious movies as of late, and that’s because I want to be in Happy Place when I take a break. But, don’t think I let movies distract me from the big bad world, which I am not giving up on!! I’ll do what I can to make it a better, happier place any chance I get! #RESIST

So since November 2nd, here’s my list of movies: 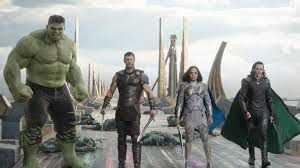 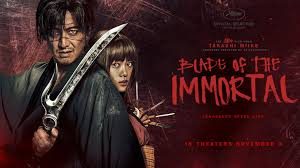 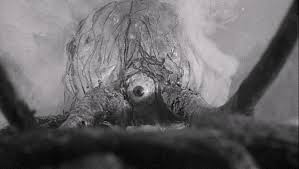 THOR: RAGNAROK was so much fun we just had to see it twice and the second time was with my nieces! They dug it too, yup!

I really loved Miike’s THE BLADE OF THE IMMORTAL, my dad, and my guy Dave went to see it in the theater!

SHIN GODZILLA was so awesome, we had been watching some old Godzilla flicks and SHIN just blew me away, I was on the edge of my seat the whole time!

COCO was probably one of my favorite movie outings of the year, as it was a viewing with my Mom, Dad, Sister and  2 of her kids! My niece Effie had already seen it. Yea, family! We all had lots of tears of happy happy joy joy watching that movie. 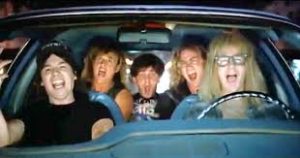 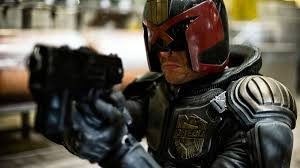 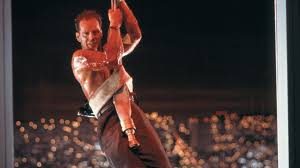 The re-see movies have really been just favorites worth watching again and again. We got to re-watch TERMINATOR 2 and DIE HARD with my niece Celia who was watching them for the first time. She had seen TERMINATOR recently with her mom and so we got the honor of showing her part 2. We then watched DIE HARD right after and guess what, she dug ’em both but dug TERMINATOR 2 more, and she did agree that DIE HARD is a Christmas movie. Take that, folk!  😉

Stay tuned for another movie post as I will round my whole movie list in one place and pick my favorites from what I’ve seen on the first of January!